Before joining ERCST as Senior Fellow, Olivier Imbault chaired the BusinessEurope Working Group Energy & Climate for more than six years, since 2015. Olivier has developed a broad experience in EU regulations and leadership role in the European debates on energy transition, climate change and sustainable development. He brought with him a more than forty years’ experience in the Industry and energy sectors after a long career in Air Liquide, where he was successively CEO of the Italian subsidiaries, Vice President of the Mediterranean and African Zone and Vice President Europe Energy and Industry affairs. Olivier holds an engineering degree from Ecole Centrale Lyon and an MBA from INSEAD Young Manager Program.

In Air Liquide Italy, Olivier has been especially active with his team in the development of energy and hydrogen solutions for industry based on highly efficient cogenerations, high environmental processes and new technologies such as small electrolysers. In the same period, Olivier has acted as representative of the Chemical Industry in the development of the Italian energy market as President of the Italian Chemical Industry Energy Committee and Member of Confindustria.

At the European level, Olivier has been fully involved in the development of the new European Carbon market, as Chairman of the European Industrial Gases Regulatory Council (EIGA), and implementation of the EU ETS in Air Liquide with the creation of a new entity focused on energy and environmental commodities management aiming, among others, at supporting the decarbonization of the Air Liquide activities. In recent years, in his role of member of the MEDEF Energy and Climate Change Committee and Chairman of the BusinessEurope Working Group Energy & Climate, Olivier has been instrumental in all the discussions on Climate Change and Energy Transition between the Commission and the European Industry. 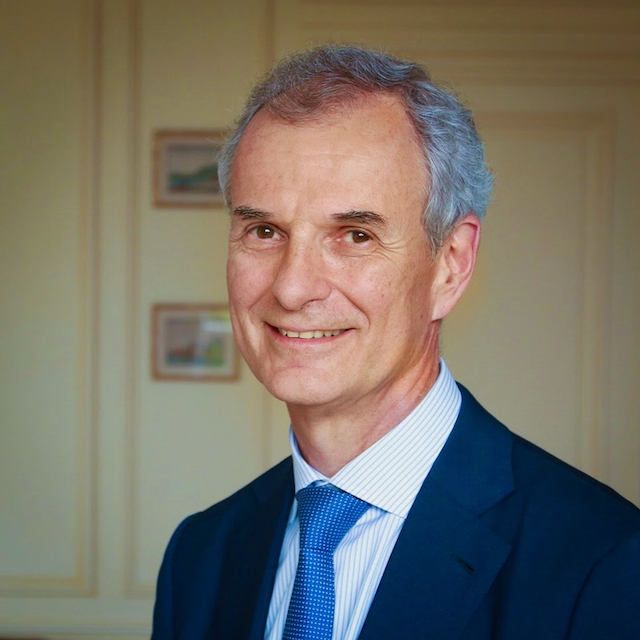