Border Carbon Adjustments in the EU 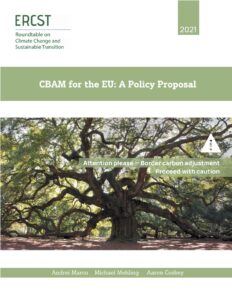 This report delves into a CBAM Proposal with the optimal options for the general CBAM Design. This report is the second in a series of fours reports that will be published during the 2nd part of ERCST’s project on Border Carbon Adjustments in the EU.The first part of the BCA in the EU project culminated in a report published in September on the issues and options for introducing a BCA in the EU. 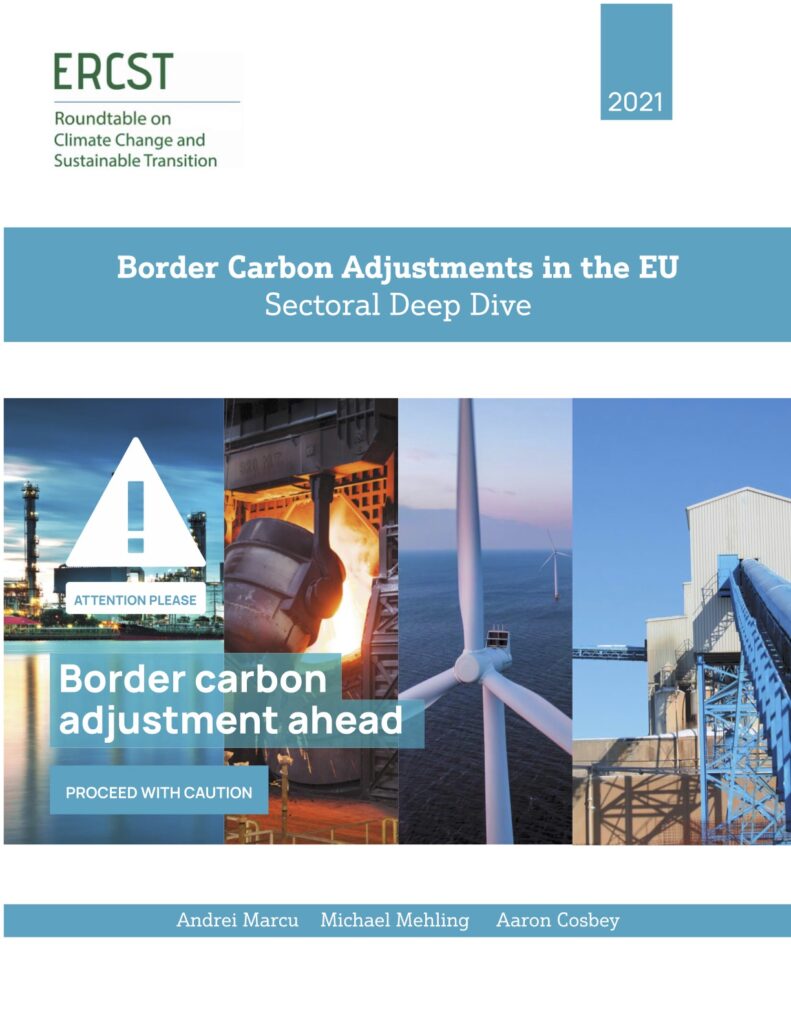 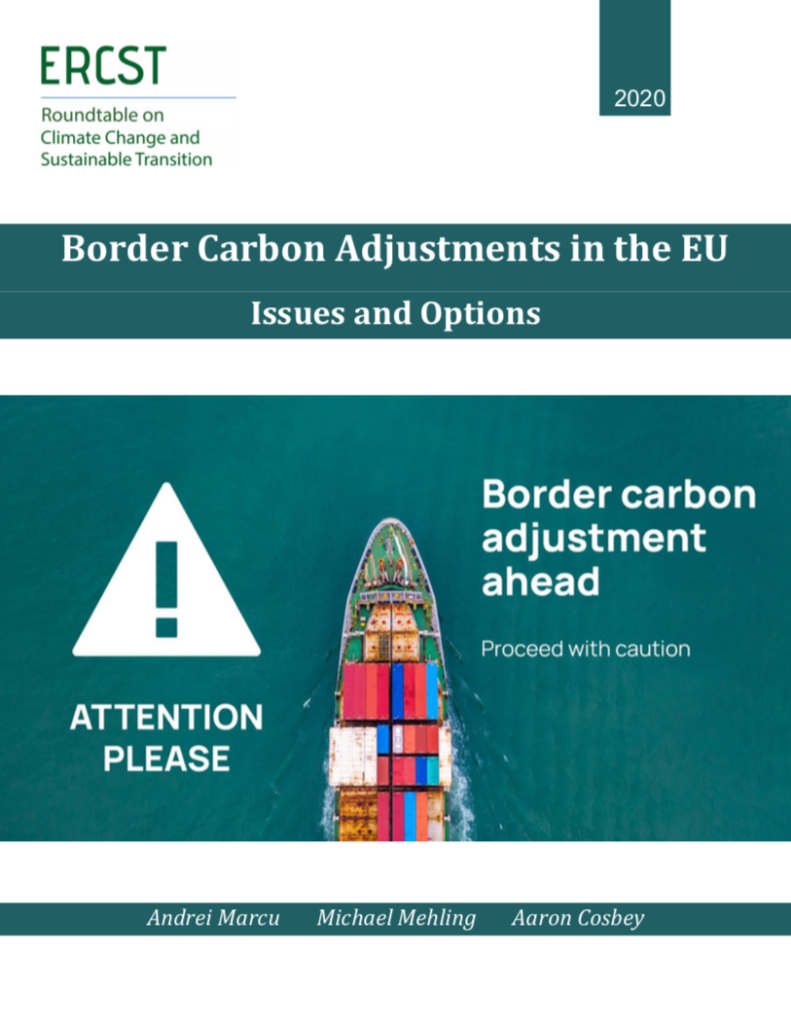 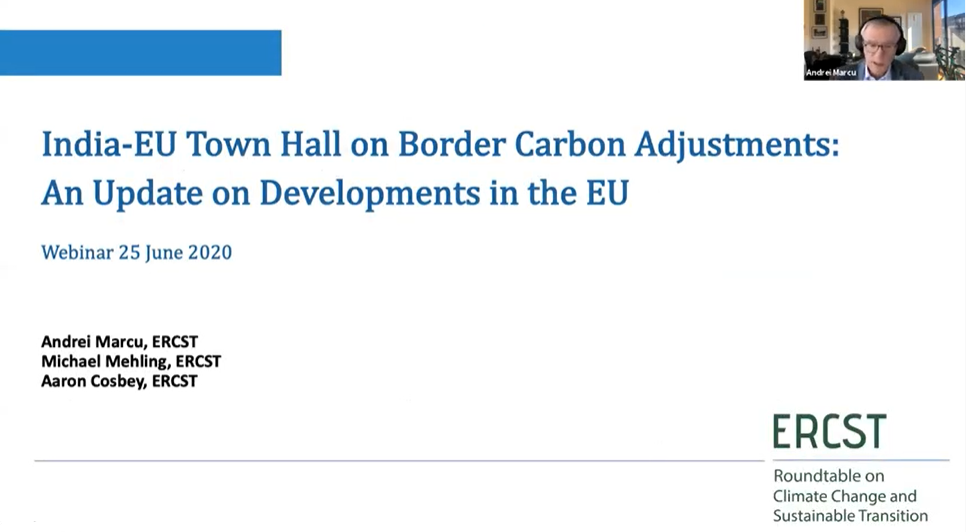 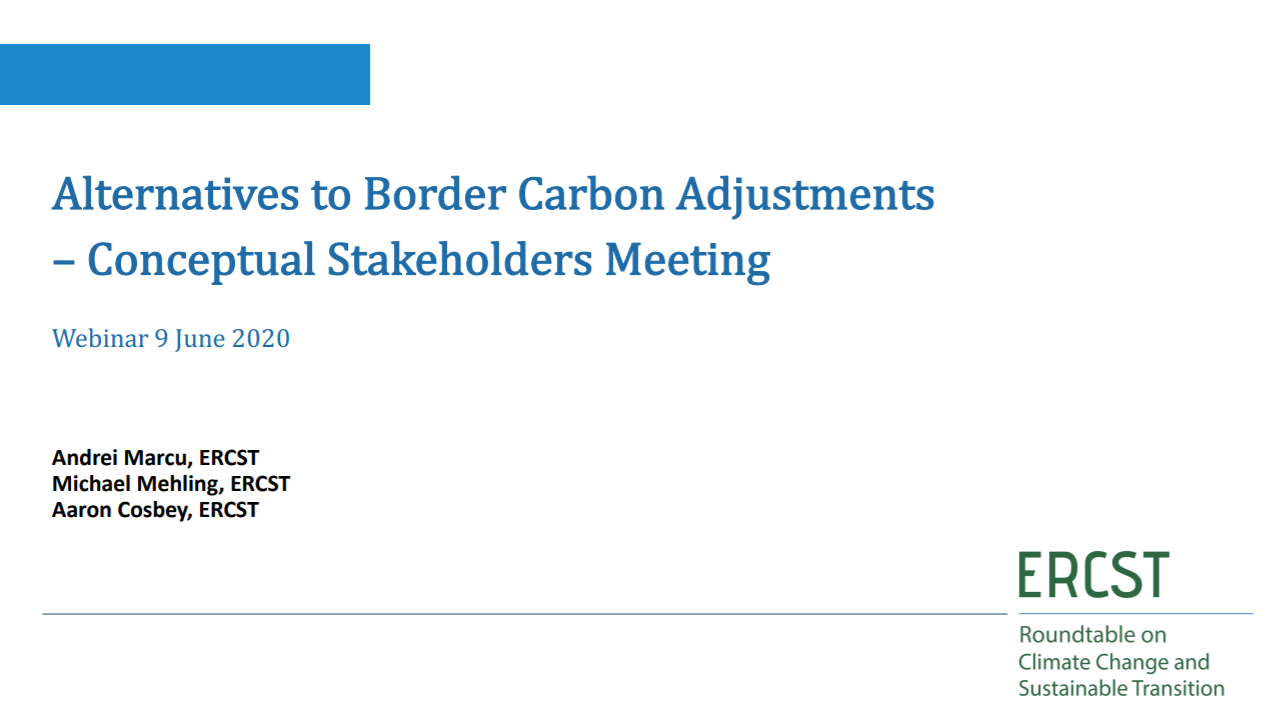 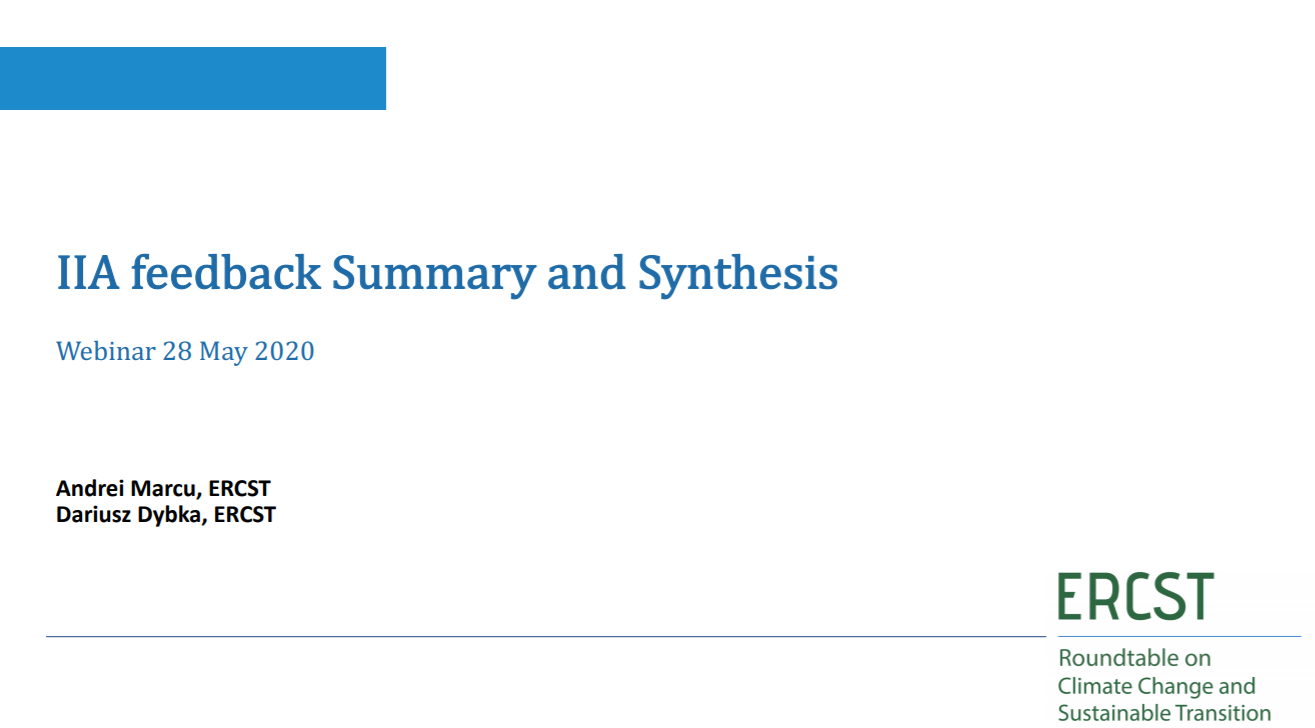 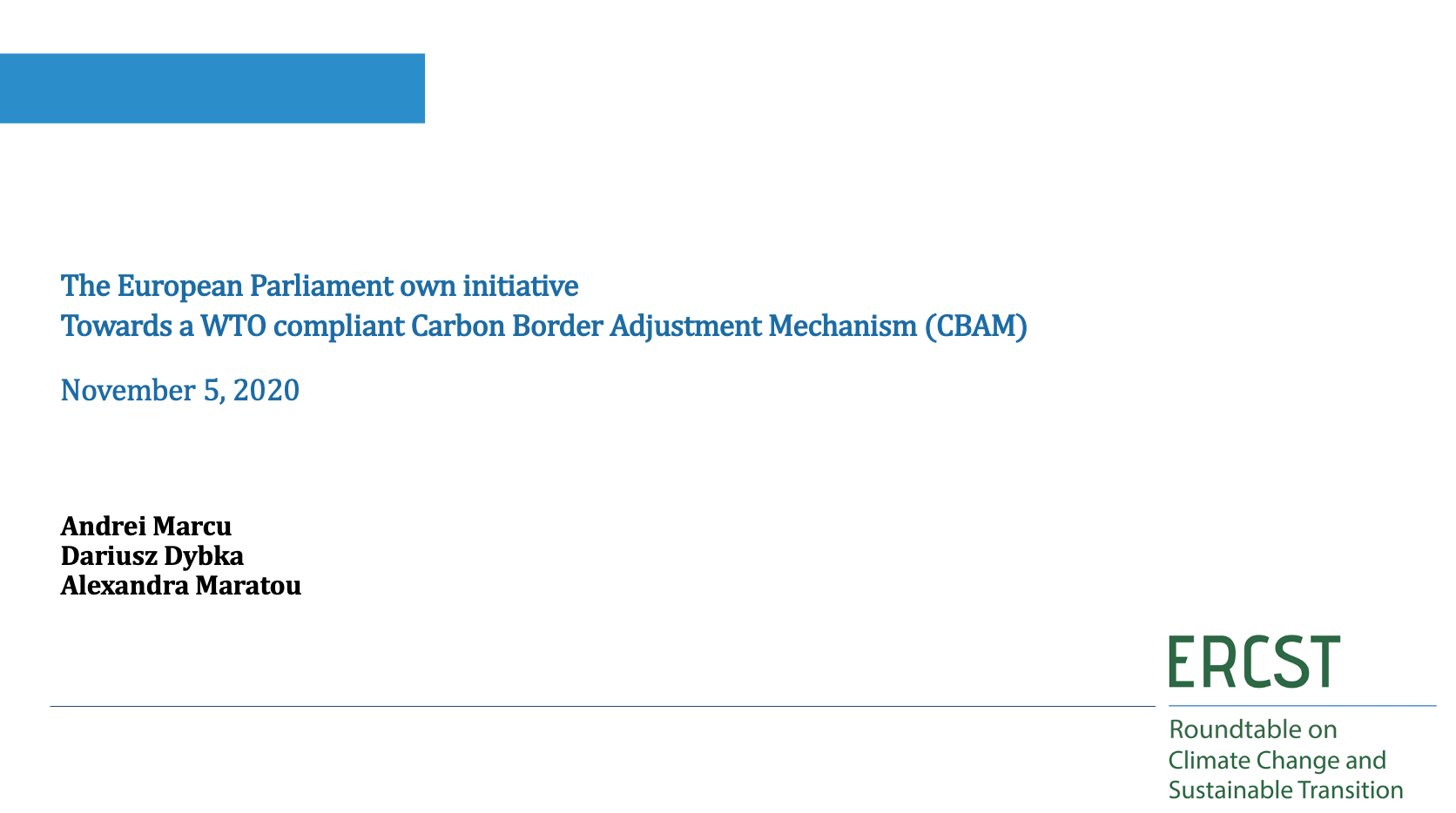 Presentation on the EP CBAM own initiative Report