Jean-Yves Caneill joined ERCST in 2018 after after a thirty-year long and distinguished career in Electricité de France (EDF), where he was responsible for climate change policy. Jean-Yves holds an engineering degree from ENSTA and completed his PHD at University Paris VI in 1979, after which he joined EDF.
In EDF, Jean-Yves launched the first project at EDF devoted to the climate issue in 1990. In 1995, he started to get involved in the international process on tackling climate change and became strongly involved in the EU developments related to the design of the Emission Trading directive, focussing on the economical consequences of the carbon constraint for the management of power generation units.
Later, je moved to the corporate level of EDF Group ,where he became Head of Climate Policy. He has been strongly involved in the European and international debate on climate issues, attending the climate negotiation conferences under the Eurelectric banner.
In recent years, he has been strongly involved in dialogues with EGTT, TNA, TEC and CTCN  process (UNFCCC) through WBCSD and ICC. He was member of the CTCN Advisory Board for one year, representing the private sector. He is also following the GCF issue as an observer. He is also involved in different collaborations with MIT, CEPS, and IDDRI.
Email: jycaneill@ercst.org 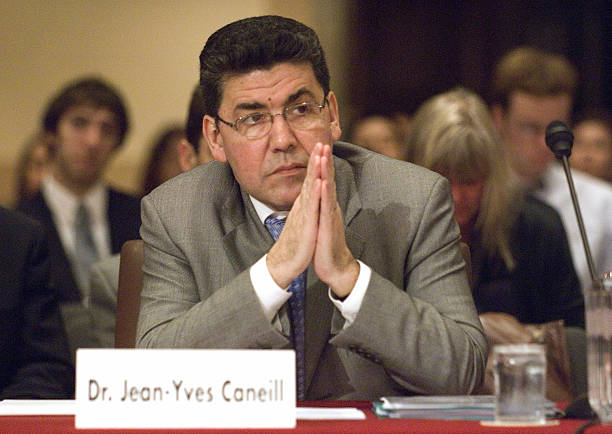