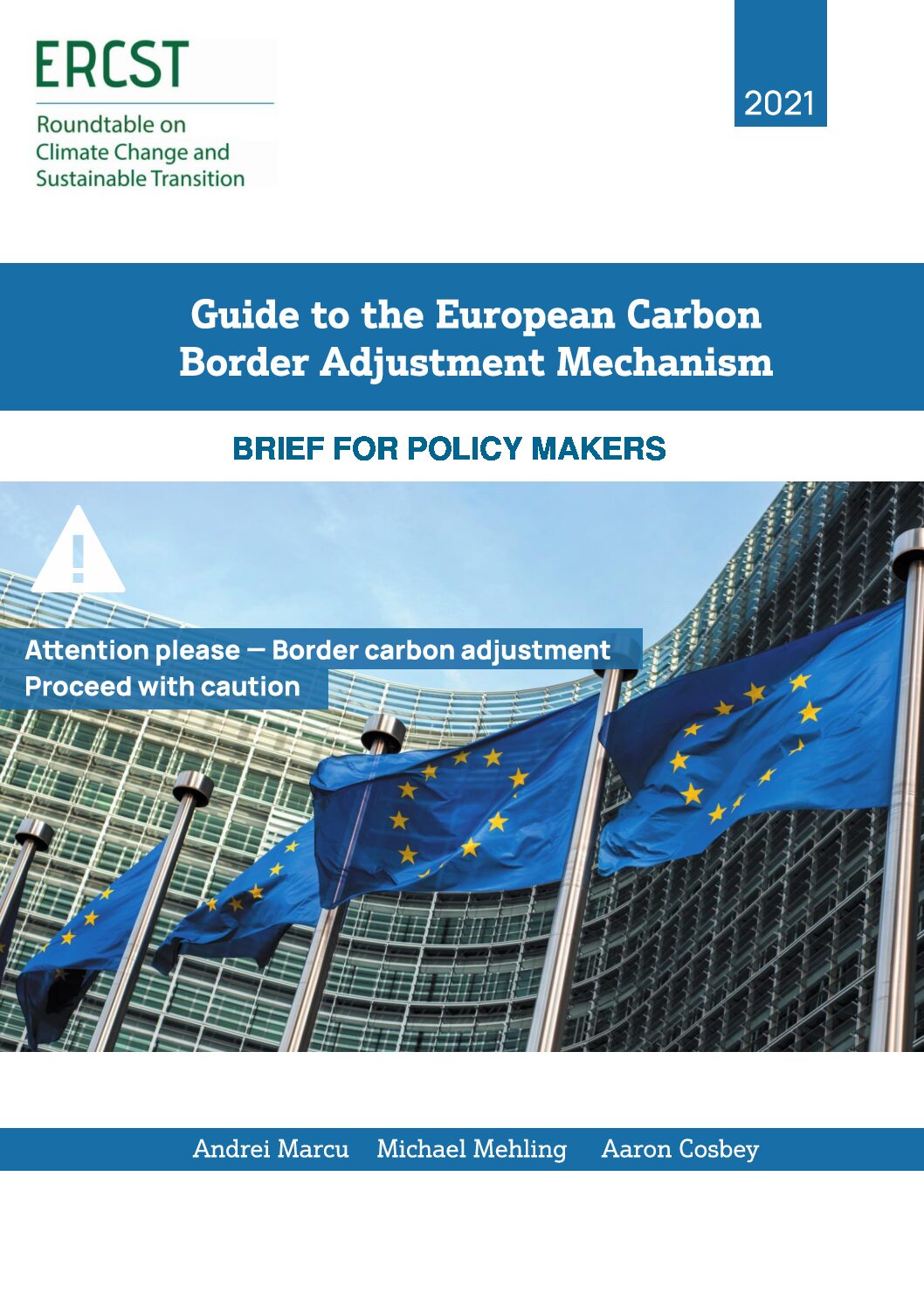 The CBAM as proposed is pragmatic – a sensible approach given the political and economic challenges facing the EU. It shows the art of the possible and is a tool to get the EU to a high universal carbon price. The two critical issues that will be central in the now ensuing political debate are the pace at which free allocation is removed without having had an opportunity to test the CBAM under real world conditions, and the lack of any provisions for export.

At the same time, that sensibility stands in contrast to the urgency of decarbonizing the EU’s materials-producing sectors, the ambition of the EU’s climate target, and the mitigation needs. It will be important that the process of finalizing the legislation not exacerbate that contrast.

In our view, the proposal can be improved in tangible ways, as noted above. But some of the most critical challenges will probably have to be addressed in parallel policies outside the CBAM – policies that support the objective of decarbonizing the EU’s industrial sectors and maintaining their place as leaders in the global green markets of the future, but also ensure that the end result is still a prosperous and industrial Europe – and with the current proposal, that is not a given. 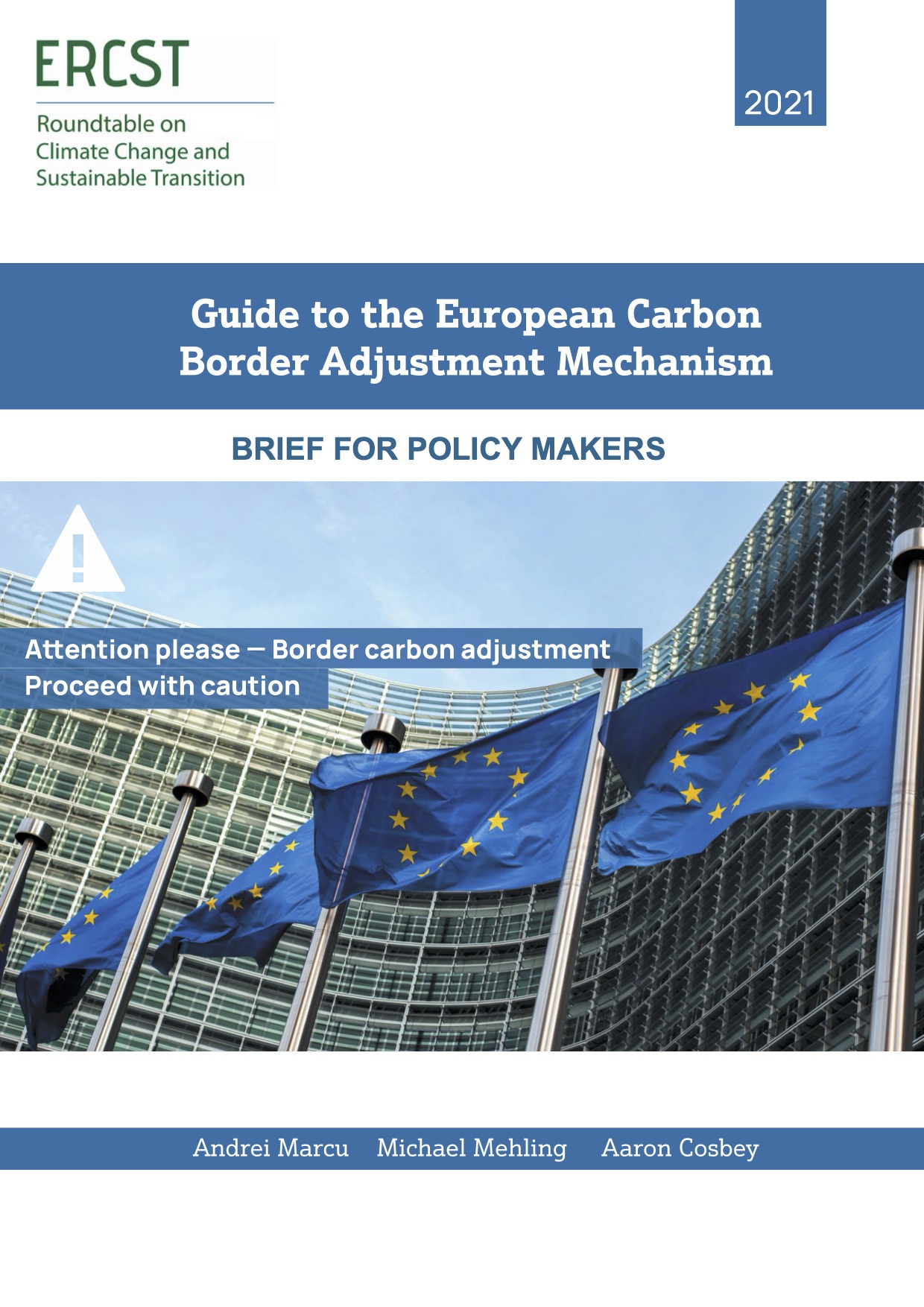 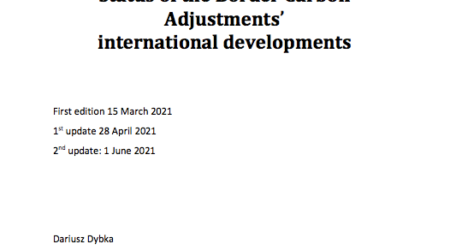 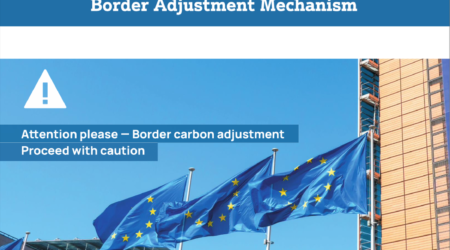 ERCST Guide to the EU CBAM 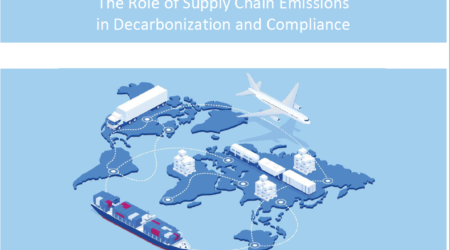 Role of Supply Chain Emissions in Decarbonization and Compliance 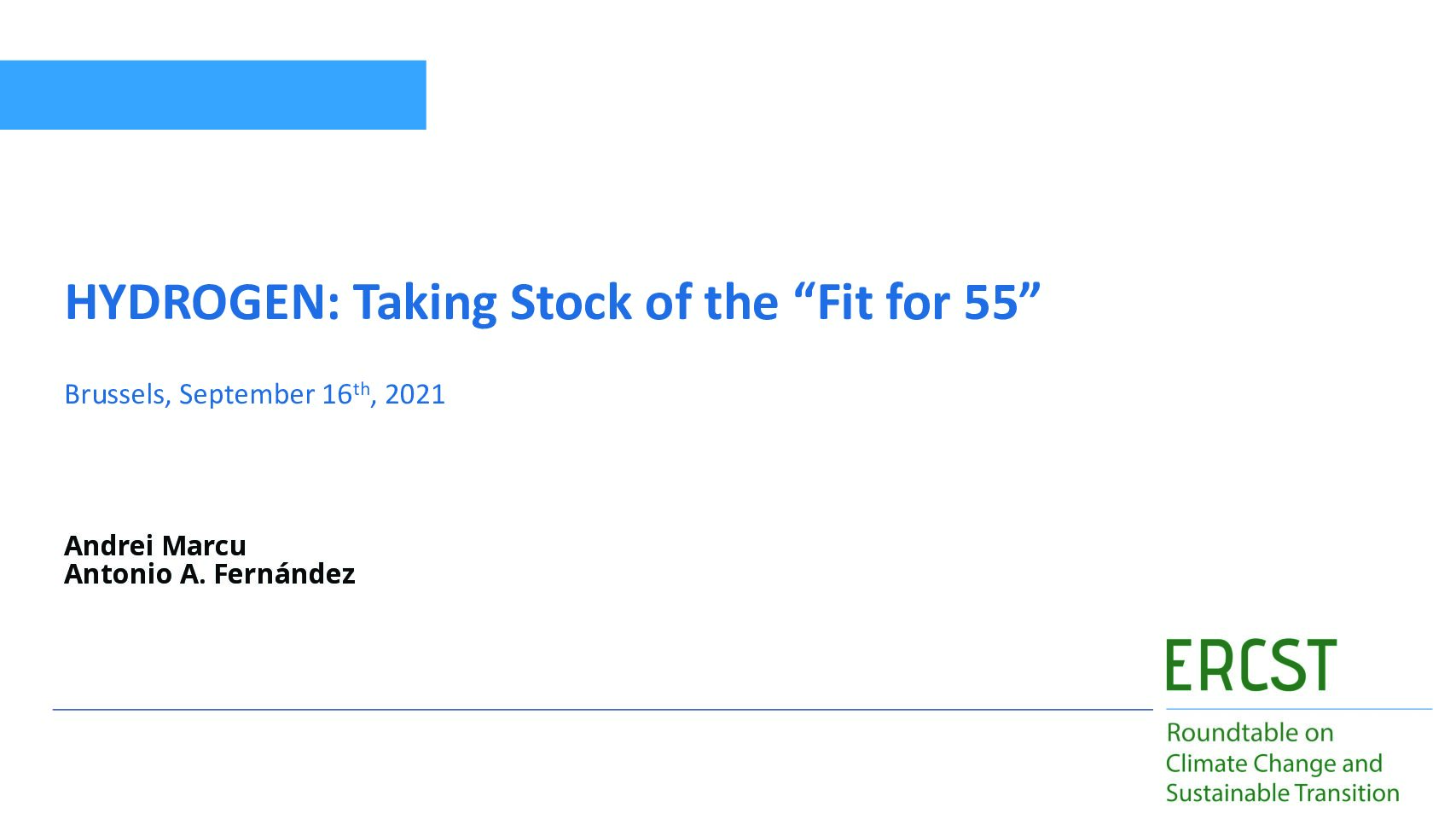 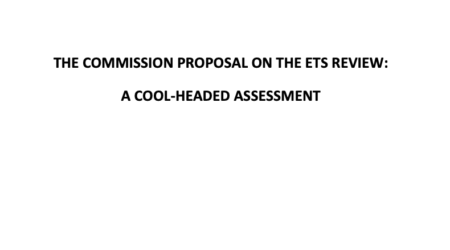 THE COMMISSION PROPOSAL ON THE ETS REVIEW: A COOL-HEADED ASSESSMENT 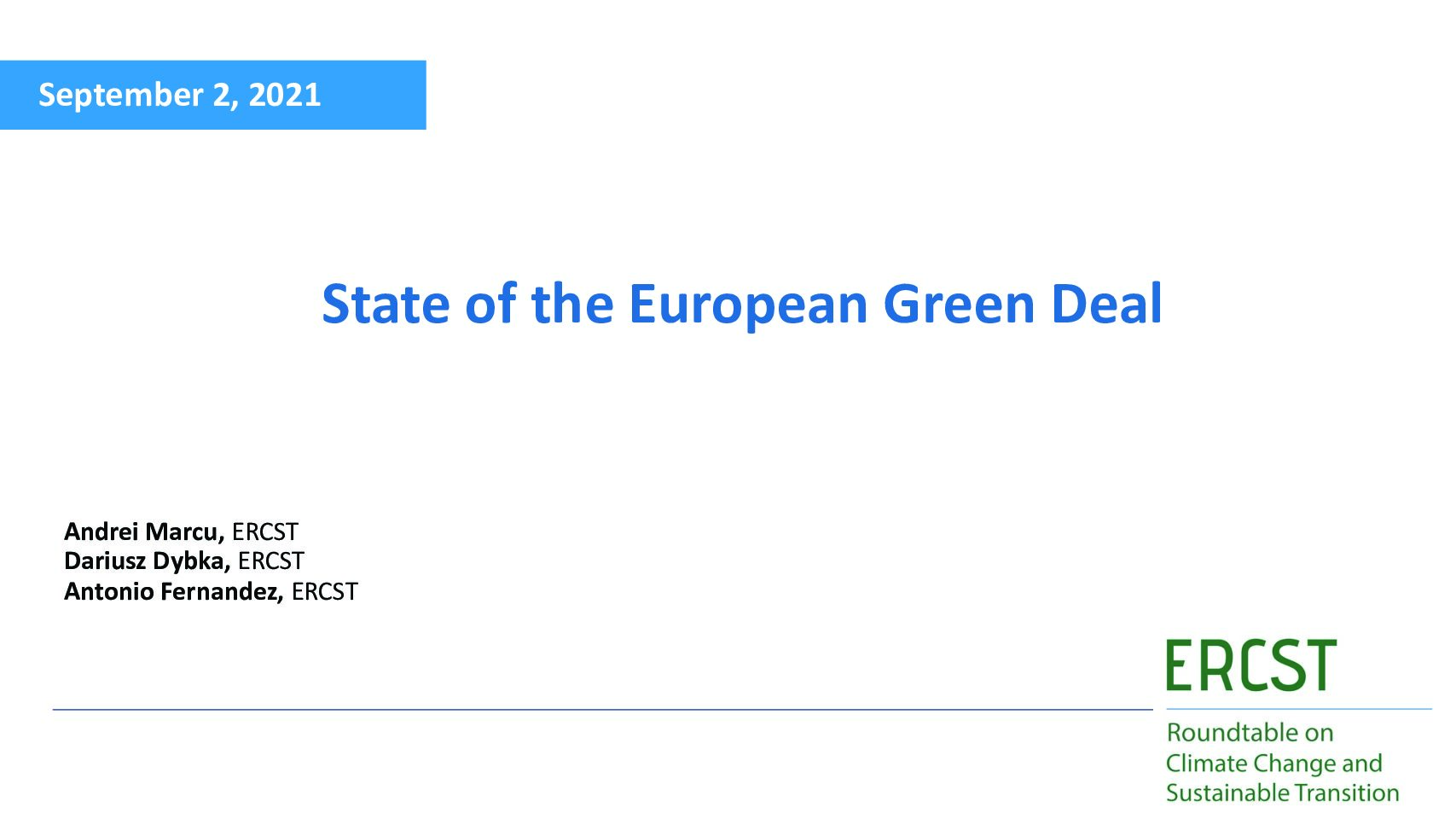 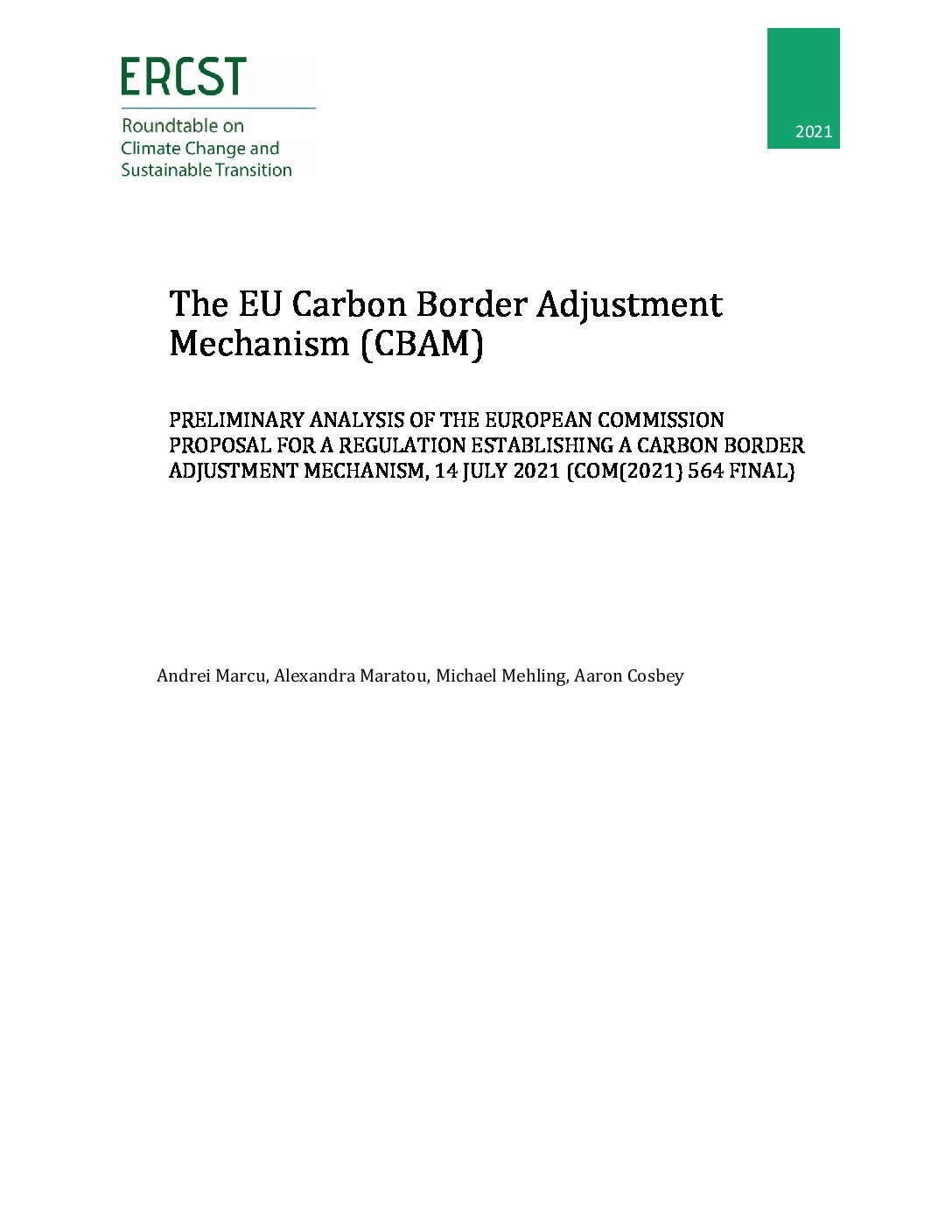 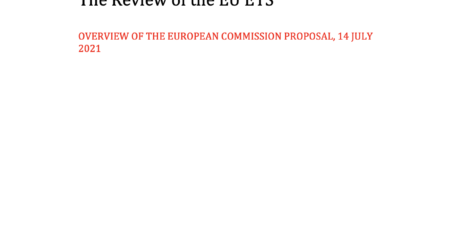 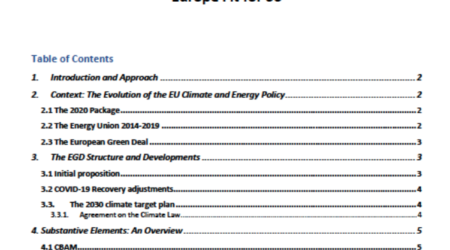 State of the European Green Deal: the process of making Europe Fit for 55