The European Commission decided to renew its “Roadmap for moving to a competitive low carbon economy in 2050” in 2017, and released its communication, "A clean planet for all" on 28 November 2018 . This workstream started at the preliminary stages of the process, giving room for stakeholders to discuss what the new document should include, and the way it should be developed.

The European Union’s 2050 low-carbon economy Roadmap is an important policy document. It was issued in 2011 to provide a vision on how to deliver greenhouse gas reductions of 80 to 95% of 1990 levels by 2050. It outlines milestones which would show whether the EU is on course to reach its target, policy challenges, investment needs and opportunities in different sectors.

However, many changes have taken place since the 2050 Roadmap was issued in 2011, warranting a renewal of the document:

The Paris Agreement has led to new carbon constraints, including the concepts of carbon neutrality by the second half of the century and negative net-emissions. In addition, since 2011 we have learned a lot about the science of climate change. The most recent and the forthcoming IPCC Assessment Reports, as well as the Special Report on limiting the temperature increase to 1.5°C, substantially changed or will change the knowledge base.

Revisiting the Roadmap would be an opportunity to include the recent and significant evolution in low-carbon technologies and climate change policies. The dramatic decrease in costs, the increase in investment in renewables and energy storage, the emergence of new sources of gas and the impact of the Fukushima accident and the Energy Union Winter package need to be factored into the EU’s longer-term climate change and energy vision.

At the same time, some predictions did not work out, such as the EU ETS playing the role of driving low-carbon innovation in the power and industrial sectors.

The objectives of this project were to:

This project was a joint initiative of ERCST and Bruegel. It had broad and diverse support, as it is funded by Sweden, Denmark, France and Germany, the European Climate Foundation, Climate-KIC, ENEL, EdF and Shell.

There are currently no upcoming events planned on this topic 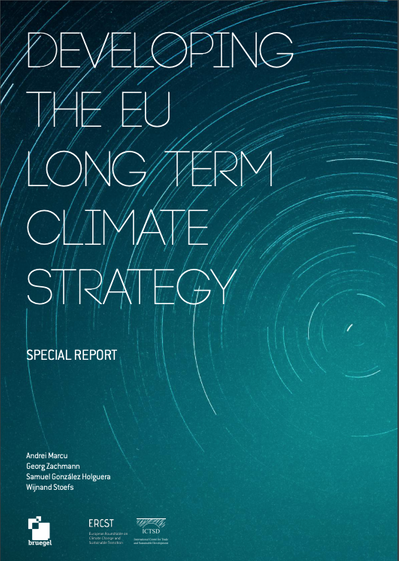 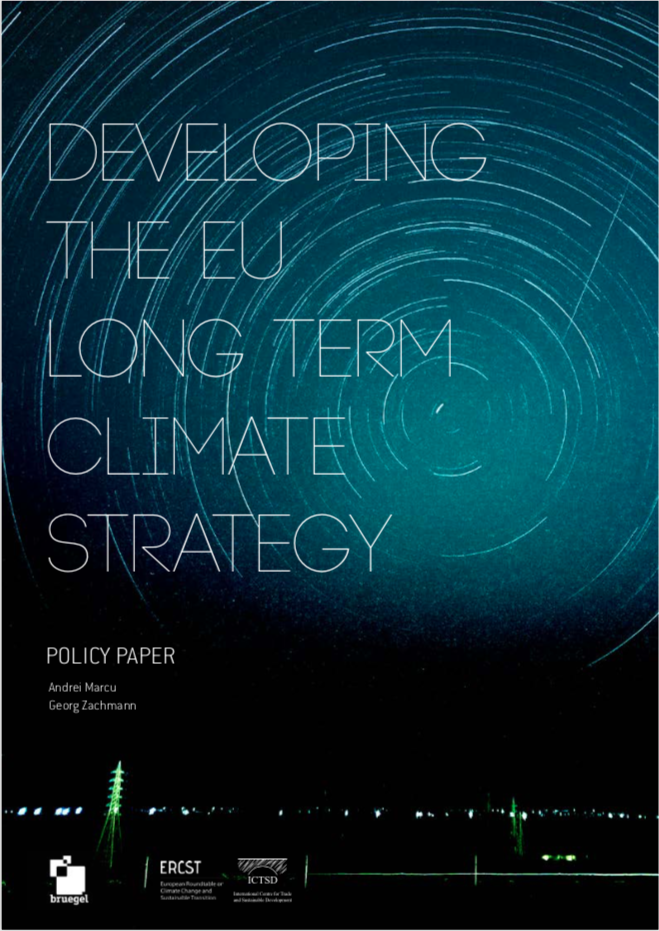